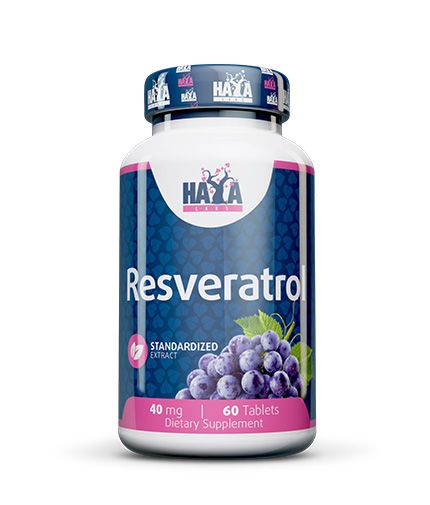 HAYA Labs Resveratrol is based on the perennial plant known as Japanese goose grass (Polygonum cuspidatum), native to eastern Asia. Resveratrol (Resveratrol) is a naturally occurring antioxidant found in many plants, including grapes, peanuts, blue and cranberry. It is researched for their effects on the cardiovascular system, effects associated with cancer and overall health benefits. Resveratrol is a compound mainly found in red wine, which has long been considered to have a positive impact on the heart. Research shows that it’s benefits due to resveratrol – especially this of reducing the risk of cardiovascular disease. Since the quantity in the diet can vary considerably, it is recommended to be taken as a dietary supplement.


Resveratrol shows the ability to prevent the loose of fat-soluble vitamins (including A, D, E, K) and lipid peroxidation. During lipid peroxidation, free radicals remove electrons from lipids in cell membranes, causing cell disruption. Since resveratrol is characterized by high hydrophilic (ability to bind to and dissolved in water) and lipophilic (ability to bind to and dissolved in the fats and oils) properties, it can offer a more effective protection than other well known antioxidants such as vitamins C and E. It also contributes to the prevention of atherosclerosis (hardening of the arteries due to deposition of white blood cells in the arterial wall) and reducing platelet aggregation. In addition to its antioxidant properties, it has an effect as an anti-mutagen. In some cases, it is reported that resveratrol reduces the activity of some tumors.

Directions for use: Take 1 serving daily with a glass of water. 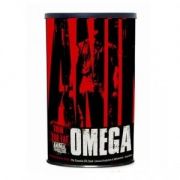 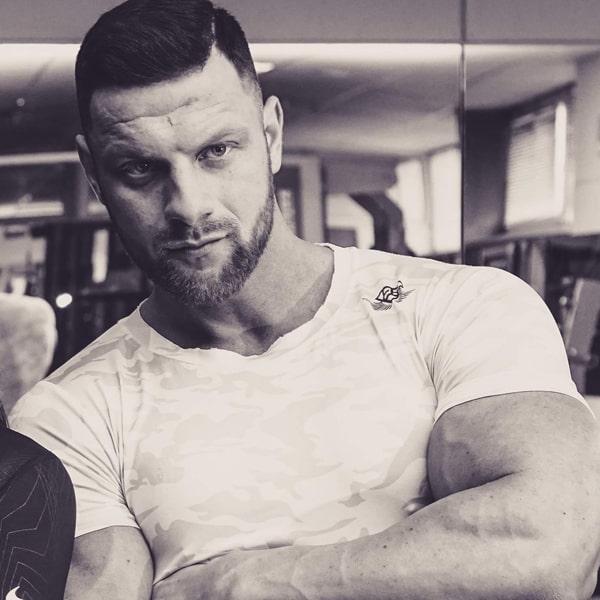 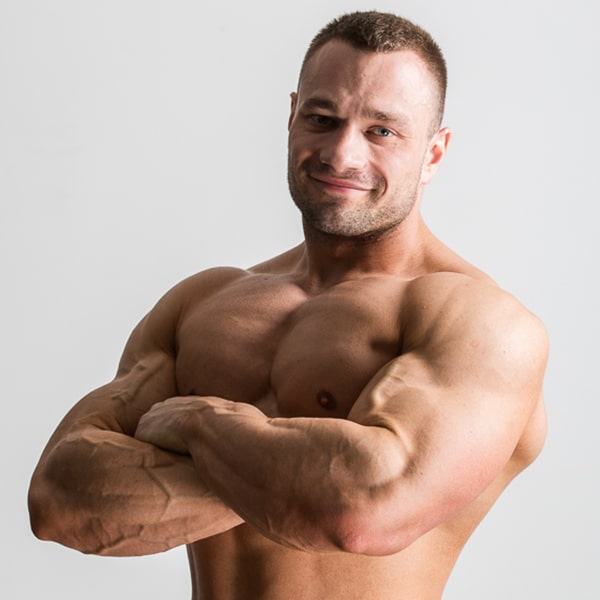 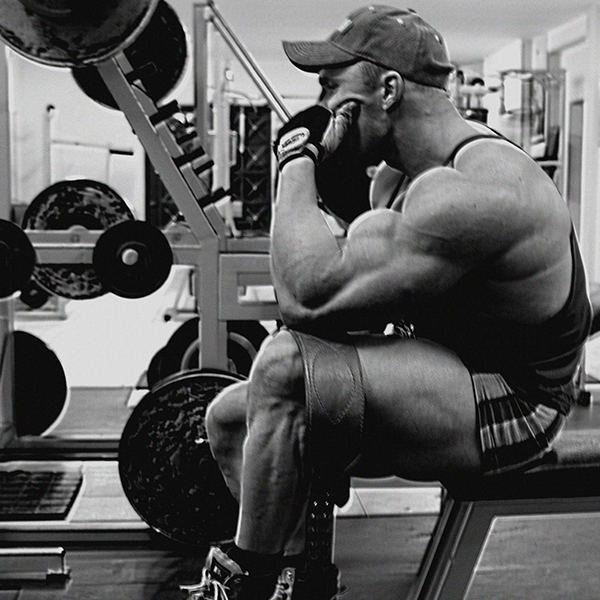 This site uses cookies. By agreeing, go ahead or press the button. I AGREE or I disagree